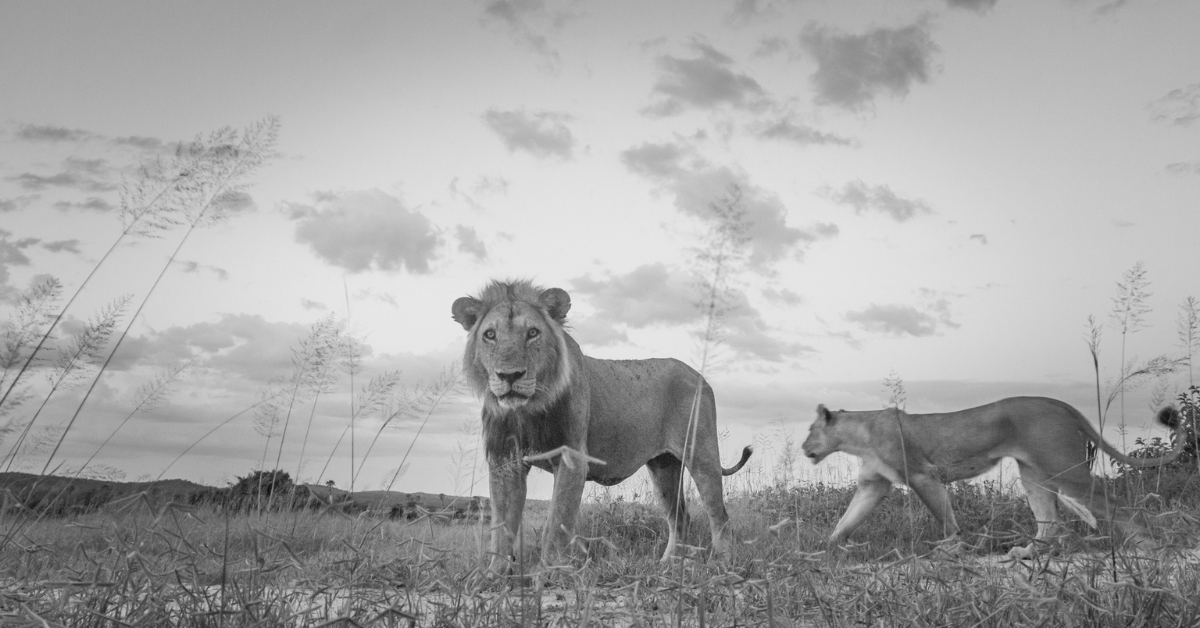 Across the world, children have grown up with stories of animals, as part of folklore, perhaps legend, sometimes shared in the experiences of older generations describing how things used to be when they were young. Most of these stories relate to the larger species, those that are instantly recognizable; an elephant, a lion, a whale, a tiger, a bear, depending on where you find yourself in the world. For many adults, who do not have the benefit of exploring the world and experiencing wildlife first-hand, these impressions become their reference when considering conservation and the issues that exist around caring for our planet.

As society has become more conscious of humanities’ threat to the natural world, so conservationists have used the widespread popular appeal of “charismatic megafauna” to draw attention to their causes. 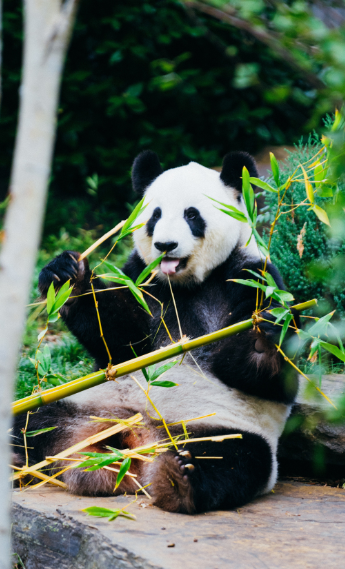 So, what are charismatic megafauna? These are animal species that are mostly large, with symbolic value and popular appeal, that will assist in drawing attention to the environmentalist’s goals of preserving these species for future generations. They would include all the species that are mentioned above, as well as other icons from the animal kingdom such as blue whales, penguins and the ever-popular giant panda. The logic is that somebody who does not have access to wilderness areas, may visit a zoo to see the giant panda or lion, but then the tiny KZN Pickergill frog, for example,   captures their attention and an awareness of the conservation efforts to protect these smaller species is stirred.

There are criticisms against this approach, as the publicity that the larger species enjoy, creates bias and does not always draw direct attention to smaller species that are critical to maintaining our eco-systems and, in some cases, our very existence on the planet!

Consider for a moment the bee. Both wild and farmed bees are critical to the pollination of 85% of cultivated crops as well as ensuring the reproduction of thousands of wild plant species. So, we should all be concerned when researchers tell us that recorded sightings of the Melittidae, a bee family found in Africa , have gone down by as much as 41% since the 1990s. 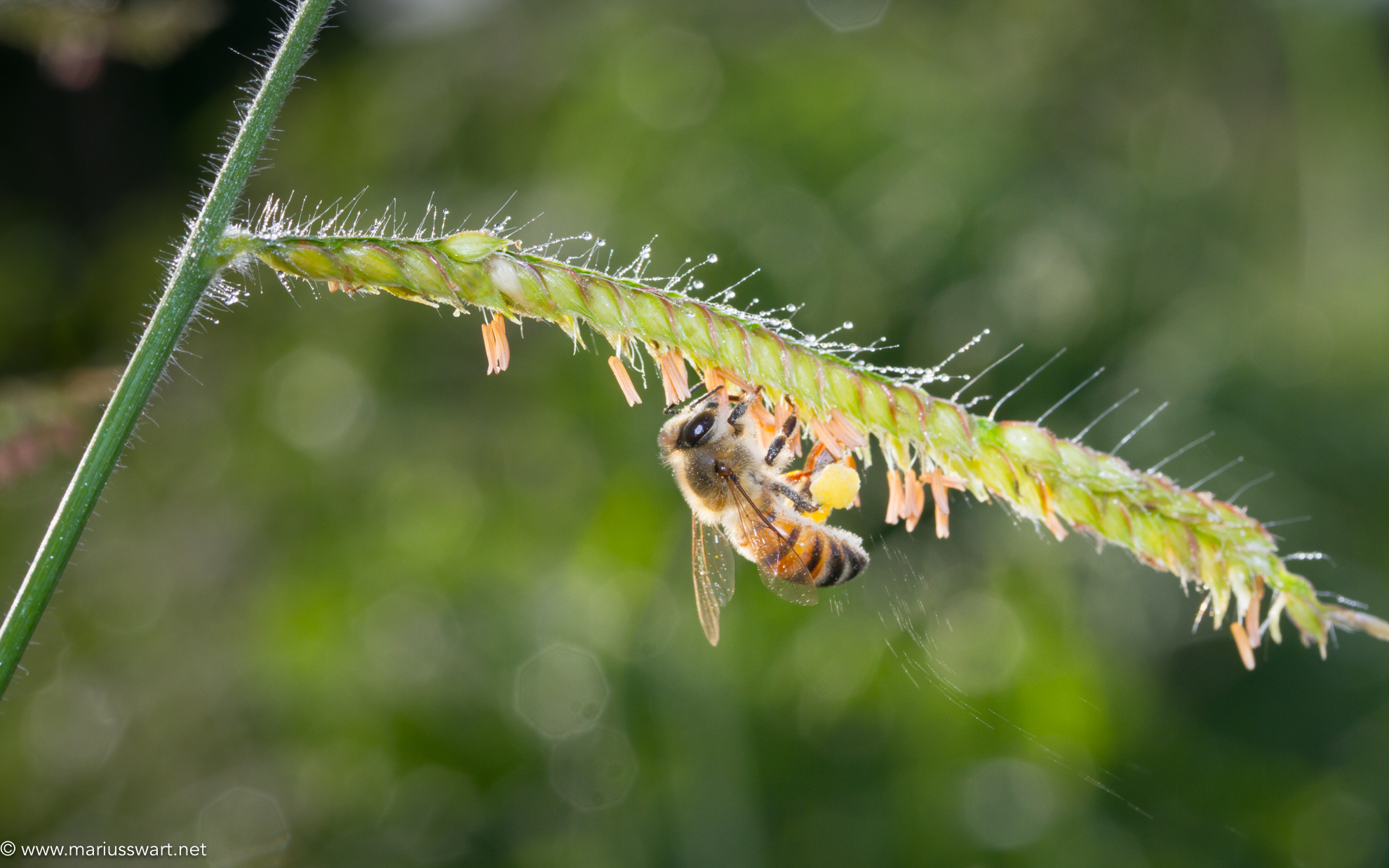 The Natural History Museum in London, recently shared a review that looked at 75 different studies of insect groups from around the world that revealed that over 40% of all insects are declining and a third of these are endangered.

Contributing factors to these declines are smaller fragmented habitats, intensive agriculture that leads to pollution in the form of pesticides and fertilisers, as well as climate change. Ultimately the root cause of these declines is the constant growth of human populations and the increased demand for space and food. To put this all into perspective, 95% of all the animals in the world are invertebrates and they make a considerable contribution to the overall functioning of the global ecosystem. Insects are a primary source of food for birds, reptiles, amphibians and fish as well as playing a significant role in the terrestrial nutrient cycle. 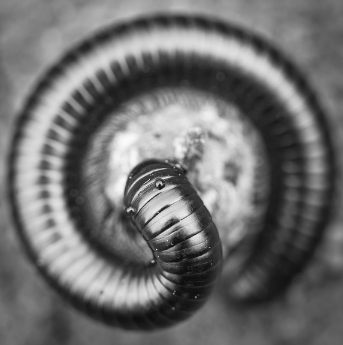 We welcome the focus on the state of our wildlife and the work that conservation bodies do in raising awareness around these issues, however we need a shift. Conservation is not only about the Big 5, it is far greater than that! If you understand the consequences, you may be more tolerant of that pesky fly, you may endure the buzz of the mosquito and appreciate that your garden is a healthy ecosystem when you hear a frog croaking.

The charisma is in the eye of the beholder, in other words it is a perception. This is illustrated by research that showed that British schoolchildren loved big cats, primates and elephants, while Tanzanian children feared and disliked the dangerous elephants and big cats, preferring zebras, giraffes and buffalos. The British schoolchildren’s perceptions were influenced by media and the stories spun around these animals, as opposed to the Tanzanian children whose preferences were more practical; attractiveness, trade and meat quality.

Clearly Africa’s approach has always been to influence a change in this narrative. The focus of our trips is to be immersed in nature, to experience the environment that we find ourselves in at its most basic level, to take the opportunity to respect how the complex fabric of our ecosystems relies on all its components for a balanced sustainable survival and in so doing, to impart an appreciation for that which goes on around us in the natural world daily.

Each excursion is there to enable you to embark on a journey of understanding, that will unlock the marvels of nature and expose you to some of the “Keystone” species. Those species that have an impact far beyond what you would expect, considering their biomass or abundance.

From the obvious to the subtle, become engrossed and recalibrate your senses to value the small things. Remember this, without insects, the environment would collapse!